WOW! What a year I have had! I can hardly believe it myself!
I constantly feel as though I am never good enough, I will never be understood as an artist and as a performer but I have forced myself to be as perfect as I can be and I am so happy that I did not give up.

Looking back through my facebook, pictures and my other social media networks, I realised that I actually have done quite a bit this year! And quite a bit that I am not only proud of, but that I would never have thought I could do.

I have somewhat transitioned or should I say, drawn a distinct line between myself as a fire performer, and my burlesque performances. I am very happy with this as I am viewed on two different levels and it allows me to be creative in two different ways. I am opening with this as I feel that was a really hard yet successful thing for me to do.
But for everything else, we shall start with..

January –
I started the year by Graduating! I finished my degree (in English Literature) and graduated in Kingston which was a lovely achievement 🙂 Tour Buddy, Sukki Singapora and I did a photoshoot with the wonderful Diana Thompson. We wanted to created some bold images to promote the tour that we had already been working on for a couple of months, and she did an amazing job. I also did a rather naughty-Galore photoshoot with Rhinoas Photography!

February –
I performed at the Queen Calavera in Hamburg, Germany. I spent around 4 days there, albeit sick as a dog, but it was a really wonderful start to my shows outside of the UK for 2013.  It was also where I went to see Wear it like a Crown – an avant garde circus show that literally changed my life. From that point on, I wanted to be a performance artist and create magic versus just dancing around seamlessly. I did a photoshoot with Tigz Rice Studios. I really liked these images and will be doing another annual one shorty! I did a photoshoot with Simulacra Studios whereby I explored some feminist ideas through the motif of one of my favourite pieces of literature, The Yellow Wallpaper. I also went to see The Burning Beat in an immensely satisfying hair outfit, which I was particularly excited about as I made it all from scratch! The next show is coming up in January – so who knows? I may attend even hairier! I also went to see Wicked in the Theatre, which I balled over as it was spectacular and I am a crazy Wizard of Oz fan and have been a fan of Wicked by Gregory Maguire for many years.

I headed to San Francisco with Sukki! What a great time I had there! We stayed with some of the most incredible women, worked with some outstanding performers and for me I was able to learn a lot about myself. Being such a loner, I was forced into a situation where I had to share my space and thoughts which has served me well as I am a lot more generous and open with people. Also as a performer who seemed to get pushed to the back for being (intentionally) ugly, it really solidified how much I am on board with what I am doing and how much I needed to push my image and my point of view even further to make people notice! I performed at the legendary Bootie which is still one of my favourite shows of the 2013; it was just amazing! I did a photoshoot in San Francisco with the wonderful Patrick McCracken and then we headed to LA where we also did some wonderful shows and did a photoshoot with Andrena Photography in the space where they used to film M*A*S*H!

May was spent in New York with some truly wonderful and generous people. I performed at the legendary Slipper Room and at Time Scare in Time Square with the amazing Jonny Porkpie. One of my favourite moments was dressing up and going to see The Great Gatsby in Time Square with Sukki and Joe the Shark 🙂

In June I went to Japan! Both to Kyoto and Tokyo to perform in some amazing and life changing shows. The responses we got were just incredible! I never thought that I would feel so special as a performer. It was so heart-warming. After returing from my tour, I also performed with JLS and Peter Andre at the Crazy Bear Garden Party! I cut a massive chunk of my hair off, which was a big change for me, but also the start of a new chapter. I uploaded my Tassel Twirling video which has nearly got 10,000 hits since then! And lastly, I performed at The Croydon Tattoo Convention with hotties Dave the Bear and Chi Chi Revolver which was so much fun!

July was a little slow for me workwise, but I start filming with my lovely friend Mark R Charade, which unbeknownst to me would turn into such a broader creative project. But it was a wonderful start. I spent some time dressing up in crazy outfits at Soho House and finally unleashed the GaGa blonde wig! I bought it so long before I wore it, I just needed to find the right moment to become GaGa whilst still being Galore 😛

August was the Edinburgh Fringe Festival which was so much more fun this year. I went for longer, did a lot more shows but also went to see some incredible exhibitions, plays and shows.

I debuted at Torture Garden in September which I was super excited about as I had been going there pretty much since I turned 18! Upon seeing a few too many Red, White and Blue acts, I decided to bring out a new GaGa act. The new single and album brought about a new attitude for me also. Around the end of August I wanted to completely quit everything, but GaGa (amongst other things) helped me push on and be somebody new. So I debuted my Applause act. I also spent a week at Supperclub in Amsterdam which was so incredible. I debuted my new fire act which was The Joker and got to spend time with creative and exciting people. I was also in the Sunday Times for a piece they did on Neo Performance Art via the Save Rubyyy Jones Revue.

This month I performed at The Stockholm Burlesque Festival which was probably another one of my favourite performances of the year. The stage, the crowd, the organisers, everything about it was amazing. and the next day I ended up winning the Tassel Twirling competition which was awesome! I also got to perform at Erotica and Supperclub around Halloween weekend which was just great. And again, places that I have been going to and in awe of for a long time. So that was really an achievement for me.

In Novemeber I finally decided to get some more work done on my sleeve tattoo as it had been a while since I had anything done to it. I performed for a weekend at The Aeronaut which was particularly exciting as CNN came, filmed and did a piece on the venue. I performed at The Rose Theatre in Kingston, which was the stage that I has graduated on in January. That was a lovely moment for me as I felt as though I had done something beyond what people had expected of me. I brought out my more neutral Fire Act which I really like and am happy that it can be performed in a number of venues that aren’t strictly Neo. I launched I like it Ruff – my new Art based company, that sells Ruffs, Cuffs, Anklets and all things related. As well as exploring odd beauty, conceptual visuals and quirky fashion. I also found out that I will be performing with Immodesty Blaize on Valentine’s Day at Kinky and Quirky which should be marvellous!

At the beginning of this month I performed at The Katzenjammer Club which was great fun as I made a crazy ruffled coat just for the occasion! I also finally continued my video shoot with Mark R Charade. We did some additional photos for I Like it Ruff‘s promotion, but I am really happy with the progress we have made with my personal promo video. I have come a long way in letting people film/photograph me so it was a big step for me. We are also in talks for some amazing visual projects for next year.

I really have had such a life-changing year and I am eternally grateful to everyone that has supported me, pushed me and to be honest doubted and judged me – because it has forced me to be happy in my own skin and continue to strive for my artistic goals.

I have met some of the most incredible and inspiring people this year, and had some existing friendship really solidified.

I already have so much planned for 2014 and will do my absolute best to pull it all off.

Watch this Space, because it’s gonna punch you in the face!!

Stay Strange and Keep it GaGa 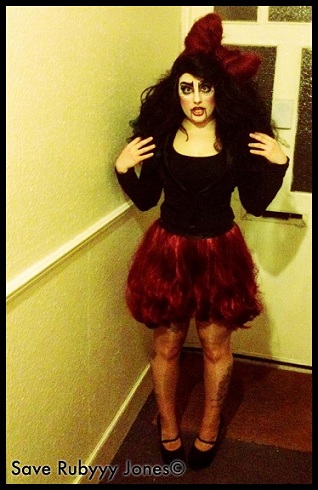 February – Getting Hairy for The Burning Beat

February – Tearing down the walls of Patriarchy By Simulacra Studios

April – After our first show in San Francisco

May – Before The Great Gatsby in Time Square

May – Backstage at The Slipper Room 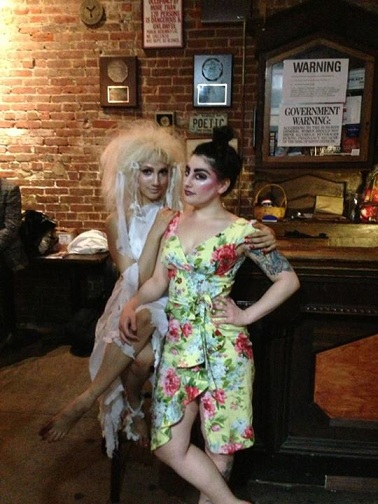 May – With Sukki Singapora after a show in New York

June – Dressing up for Harajuku

June – Last Show of the tour at Dr Sketchys, Tokyo 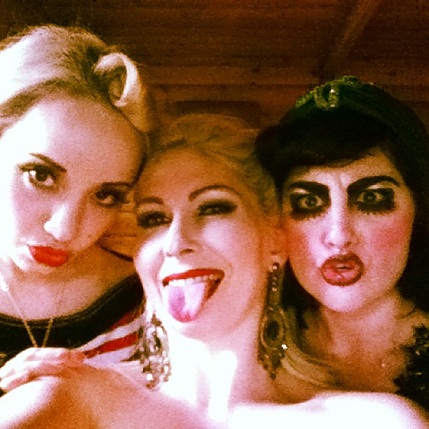 June – At Crazy Bear with Chrys Columbine and Lydia Darling 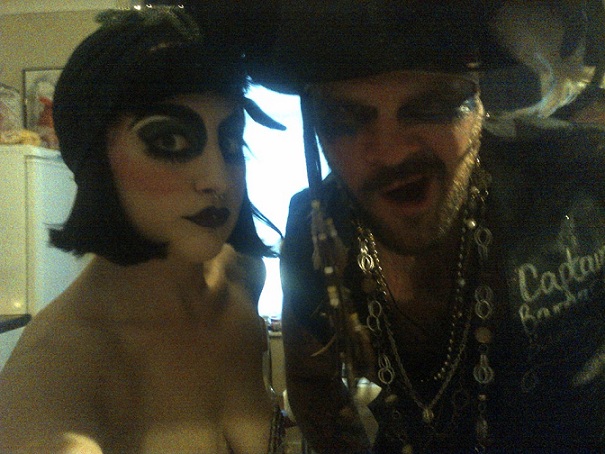 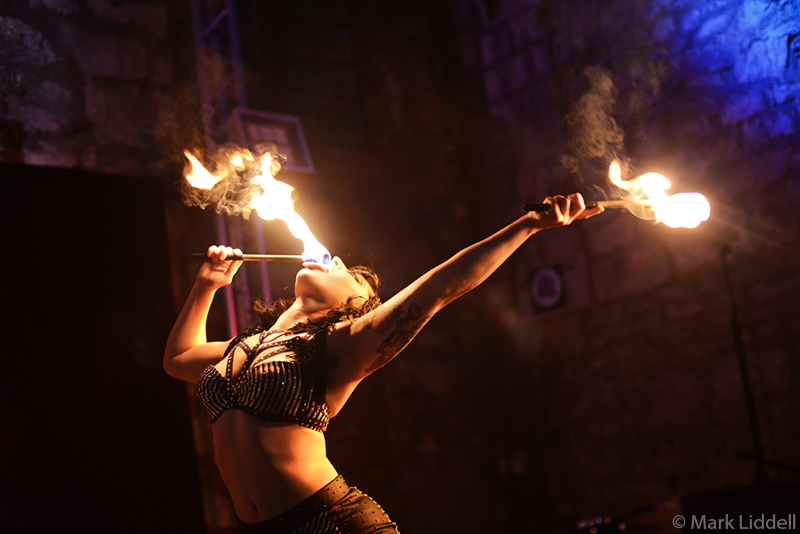 September – On stage at Torture Garden

September – In the Sunday Times

September – Make up for Applause and Circus

October – On stage at the Stockholm Burlesque Festival 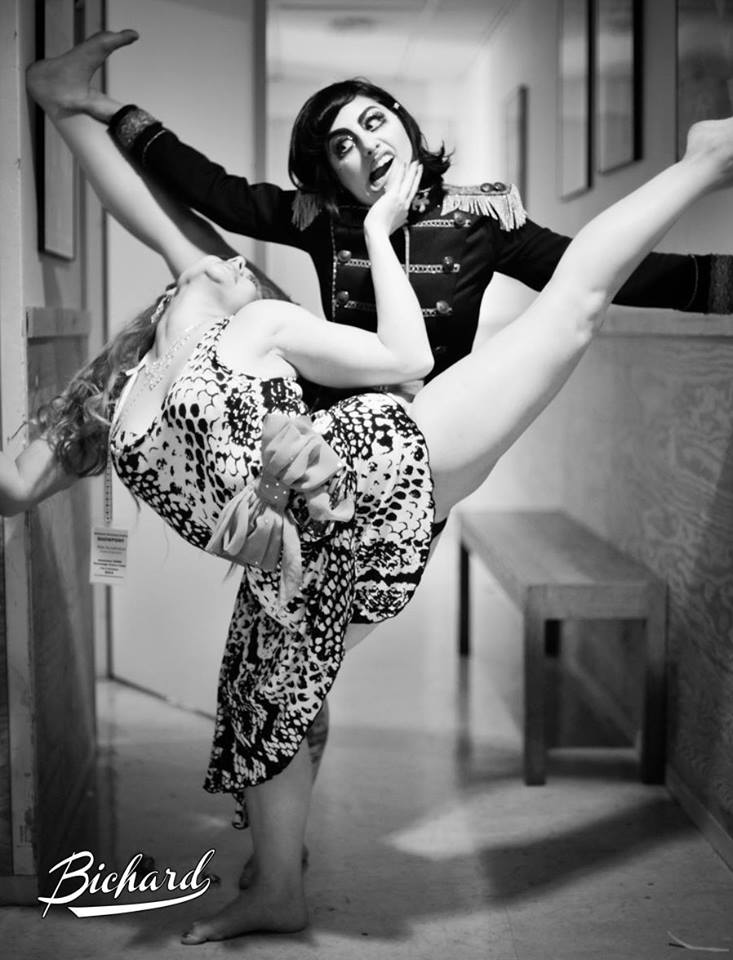 October – At the Stockholm Burlesque Festival 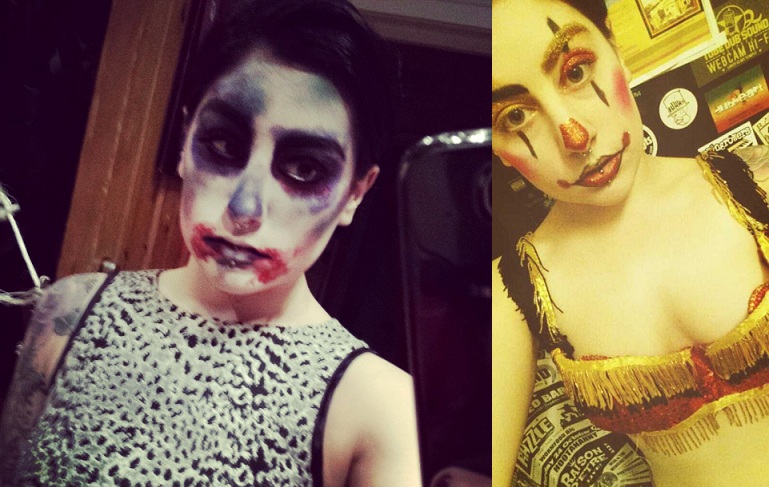 November – At the Aeronaut by Tigz Rice Studios

November – Being Filmed by CNN at the Aeronaut 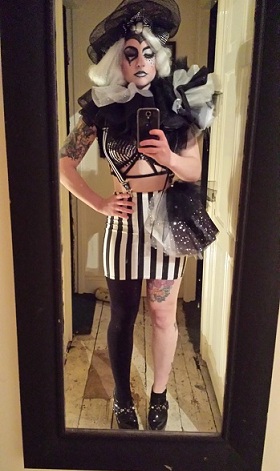 November – Black and White Madness at the Katzenjammer Club

November – I made a head Ruff 🙂

November – Some custom pieces for I Like it Ruff 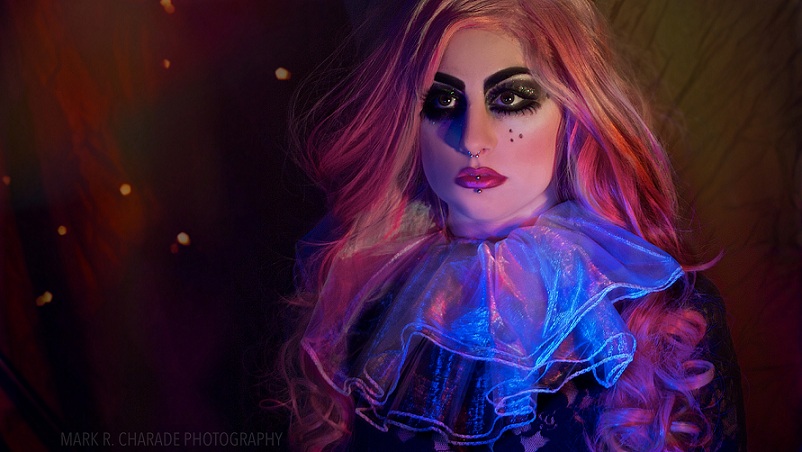 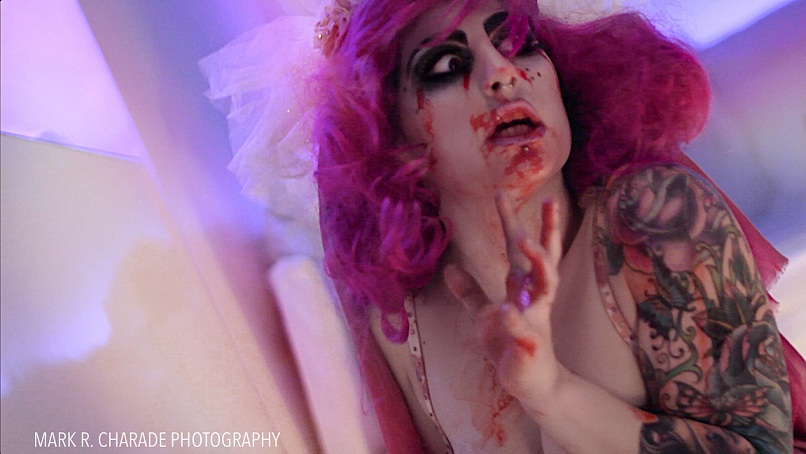 December – Bringing my Bald Head to The Katzenjammer Club 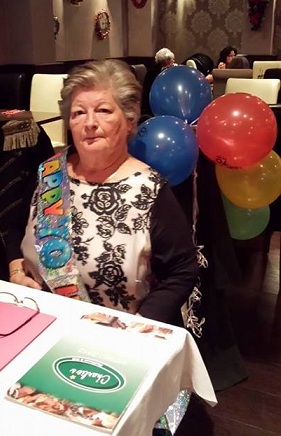